Ex-London chef David Eyre, thinks that Portugal’s national sandwiches are the perfect villa holiday poolside snack! This is how to recreate them… 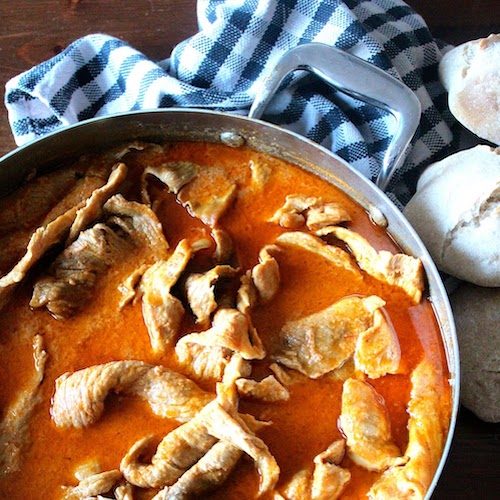 “I think that there is nothing more evocative than the smell and the taste of food, and as I spent my childhood in colonial Mozambique, I have had a life-long love affair with Portuguese cooking.

This yearning and nostalgia or saudade as they say in Portuguese, has meant that for more than thirty years as a London chef in my pub, The Eagle, and then The Eyre Brothers Restaurant, I have always championed Portugal’s gastronomy on their menus. Over the years, the smell of some dishes would instantly take me back to more innocent and happy days as a greedy boy in the country of my birth, no matter how crazy the shift may have been at the end of its colonial era.

Now that I’ve been permanently resident in southern Portugal for a couple of years, I can very happily indulge myself in the astonishing abundance of my favourite produce that this wonderful country has to offer. Almost every village or small town has its own scrupulously clean Mercado Municipal. And there will always be a decent talho (butcher) and a mercearia (grocer) nearby, to provide you with anything else that you may need.

There are two large municipal markets near us in the towns of Tavira and Olhão in the Algarve. The latter is both beautiful (designed by Eiffel, no less) and jaw-dropping in what it has to offer, especially when in full flow on a Saturday when it spills out onto the quayside with dozens of stallholders. 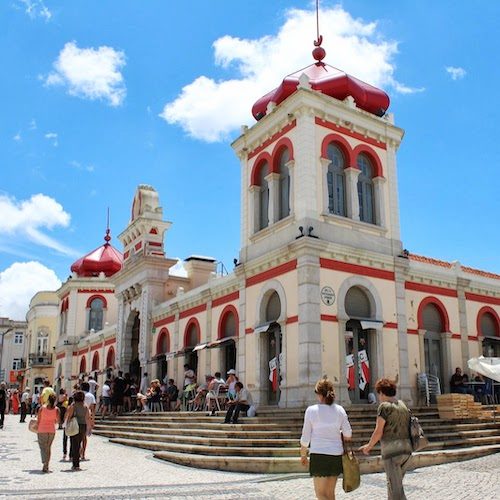 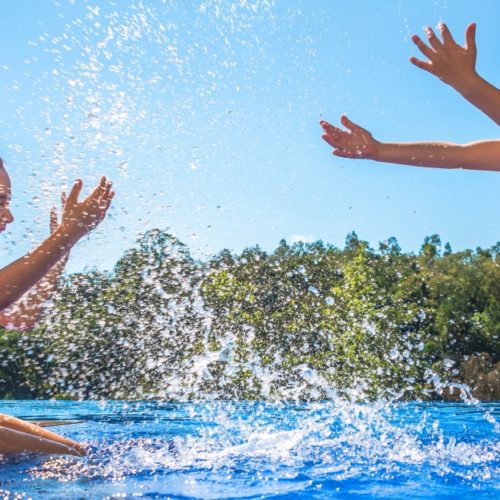 Even if you have a chef-at-home or housekeeper/cook service available with your villa rental, I would urge you to accompany them to your nearest market as they will be able to navigate you through the bewildering variety of it all.

The following two meaty sandwiches have a special place in my heart as I would have one, or the other (and on occasion both), every afternoon during my school holidays in Mozambique. Since then, I must have made thousands of each over the years and they are just the thing for hungry young mouths near a swimming pool.

The name perfectly describes how it can quickly put paid to a niggling hunger. Its the best hot steak sandwich ever. The carcaça roll (a crusty kite or coffin-shaped sourdough roll) is best suited for a prego.

For four, warm 4 carcaças, split them in the middle and spread a little garlic butter on each side. Marinate approximately 700 grams of thinly sliced carne da alcatra or redondo (beef from the rump end) for a couple of hours – with a splash of red wine, a swig of olive oil, some black pepper, a thinly sliced onion, two sliced garlic cloves, and a pinch of dried oregano. The best oregão is sold in bunches in plastic bags in markets and are just the thing to take home.

Shake the meat from the marinade and fry quickly for a couple of minutes on each side. Remove to a plate and then dump the rest of the marinade into the pan. Scrape the base of the pan and when the onions are limp, turn off the heat and return the meat to the pan and salt to taste. Put a slice of beef on the lower half of each roll and add the juices and onions on the top half. Close and press the halves together. 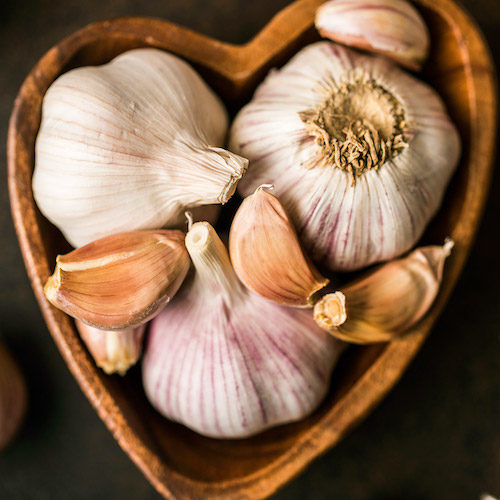 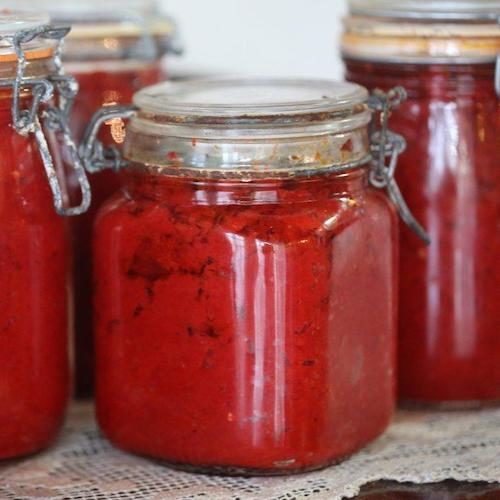 This is my perfected recipe for the ubiquitous and delicious pepper-marinated hot pork sandwich. The best bread roll to use is a paposeco (a soft roll with a cleft sliced into its top). I also like a leaf or two of crisp sweet Portuguese lettuce added inside my bifana.

For four, you will need 4 paposecos. If they aren’t spanking fresh, wrap them in foil when warming them or they will dry easily. Marinate approximately 700g of very thinly sliced lombo de porco (pork loin) for at least three hours – with two tablespoons of massa de pimentão (a paste of semidried sweet red peppers sold in little jars and indispensable in a Portuguese kitchen), three thinly sliced garlic cloves, three tablespoons of olive oil, a good shake of piri piri, a couple of crumbled bay leaves and lots of black pepper.

In a very hot pan fry the pork as above for the prego (you won’t need any additional oil or fat), and then add the marinade. Put a slice of pork on the lower half of each roll and add some of the juice, then close and press the halves together.

David Eyre ran Britain’s first gastropub The Eagle in Farringdon (between 1991-1997); and then The Eyre Brothers Restaurant in Soreditch with brother Robert (between 2000-2018). He has since retired and lives in the Eastern Algarve, where he is enjoying lots of Portuguese food and wine. 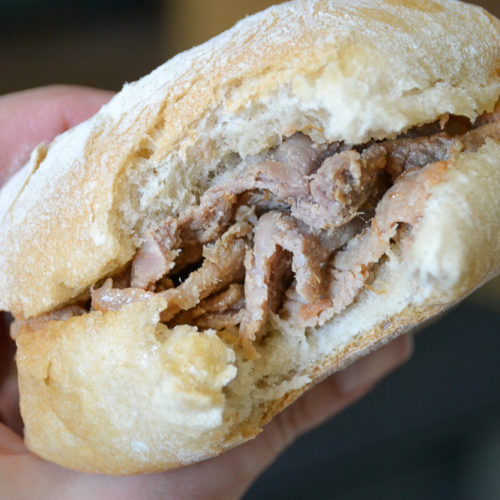